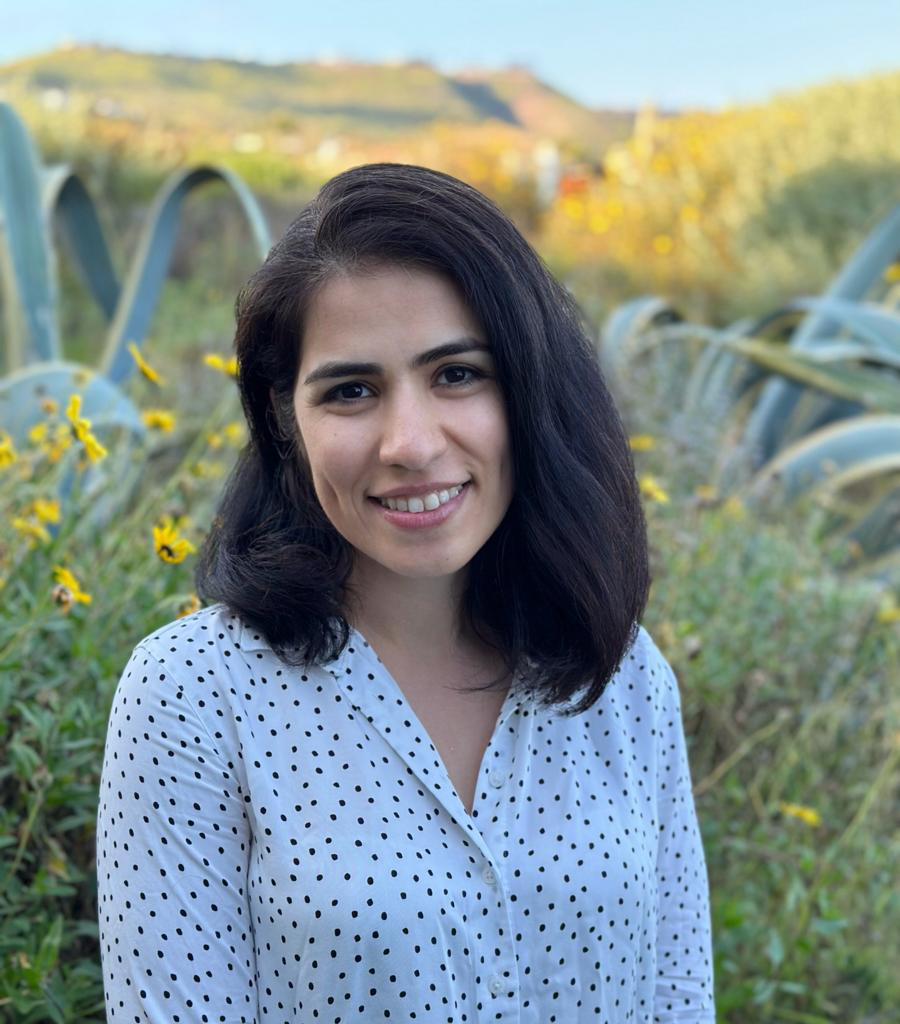 I’m working on biases in Data and how they interact with biases in the algorithm/training. I’m also interested in understanding testing biases and the feedback loops. Please reach out if you want to chat about these topics.